On his last full day in Japan, Luke had two surprises.

First, he got to spend time at Tsukuba University with a Hiragana tutor. Hiragana is one of the two written forms of the Japanese language. You can see the "letters" and hear their sounds here. I don't have pictures yet of what he learned, but he assures me that he's bringing home two books to help him continue learning. He said it was "super cool" to learn to write Japanese, and that he has learned to speak a good bit of the language too.

After all that hard work learning to write, Luke's hosts decided to surprise him with a "western style" meal.

Here is Luke and some of his new friends trying to finish a MASSIVE ice cream sundae: 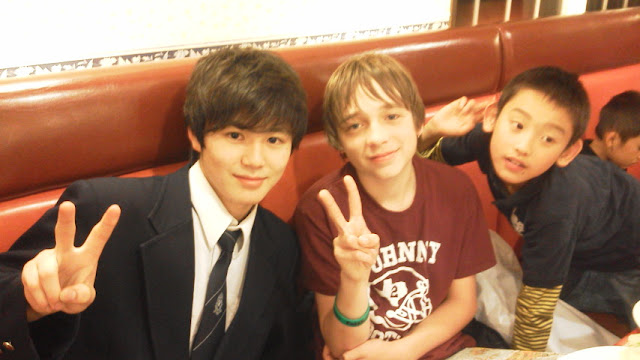 The young man to the left of Luke in the above photo is Mariko and Suzuki San's nephew. He goes to Meikei High School and is wearing his school uniform. 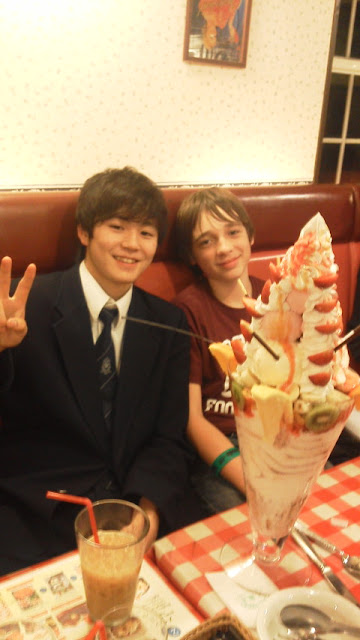 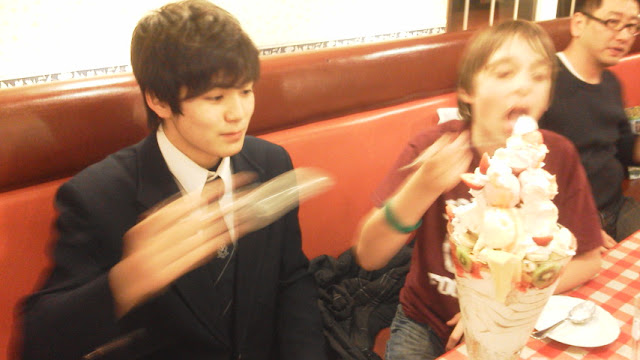 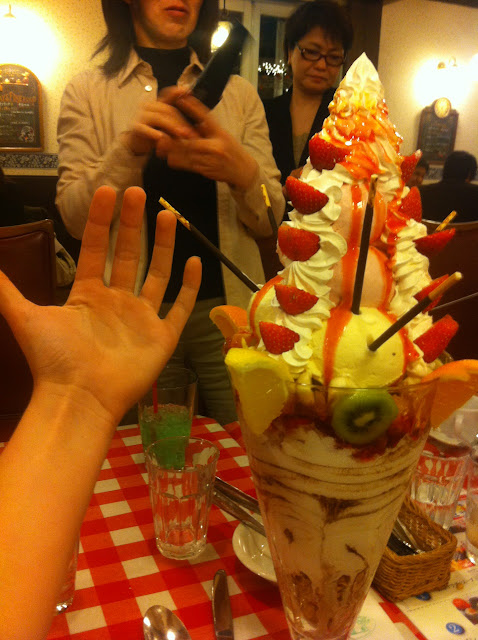 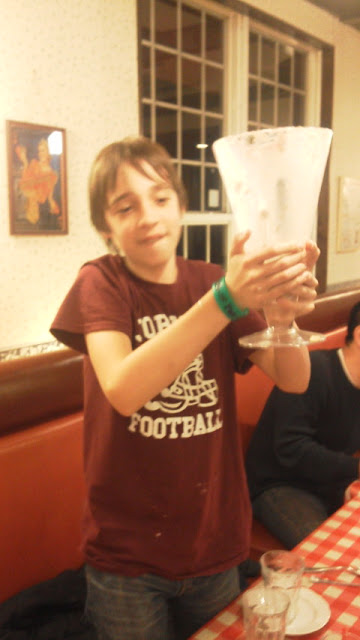 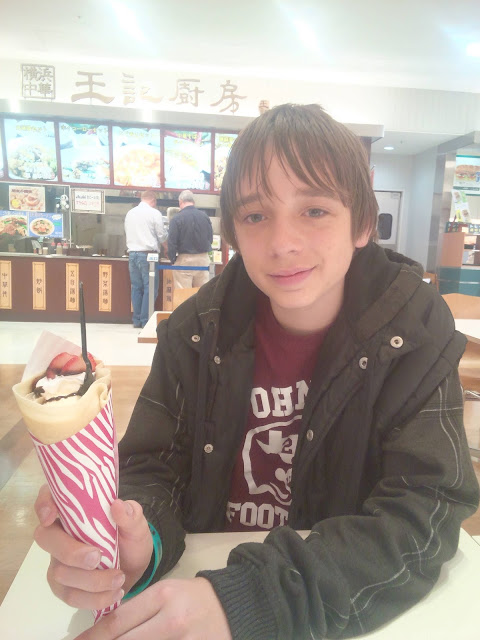 And here are the funny emoji cakes that he was treated to the day before: 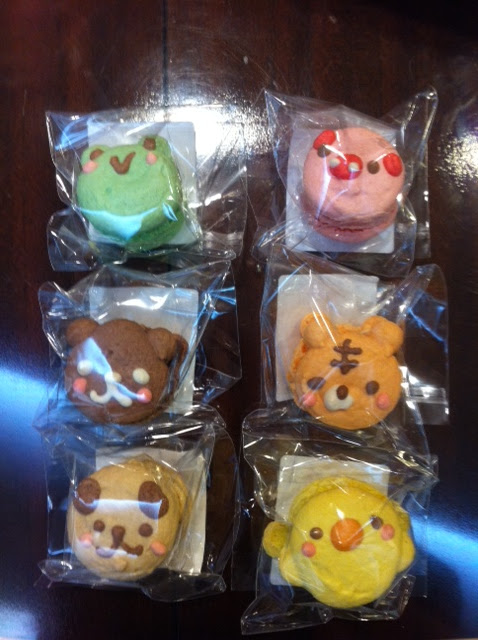 Do you recognize them from the little button guys that you can use on your phone? 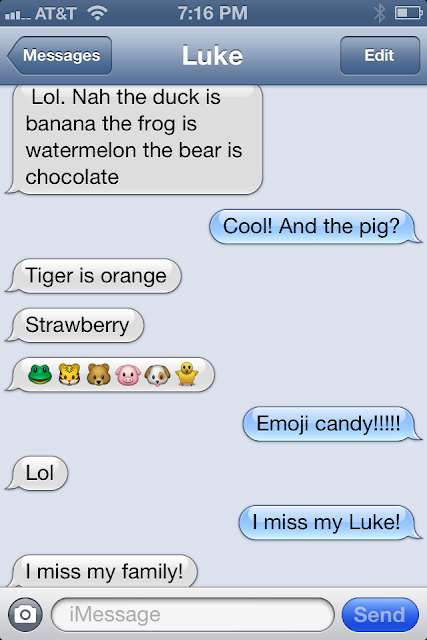 I don't know, but I kinda think that his Japanese Grandmom might be trying to spoil him just a little bit!